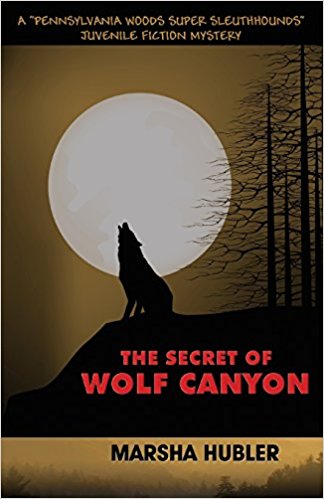 THE SECRET OF WOLF CANYON

Can you solve the mystery?

When Woody, Moo, and Taz—sixth grade girls from Faith Christian School, and the only members of the exclusive Pennsylvania Woods Super Sleuthhound Club—go to Garrett’s Gumshoe Getaway (a Christian junior detective training camp in the Allegheny Mountains of Pennsylvania), they get more than they bargained for.

Although Garrett Mitchell, retired state policeman and director of the camp, says that he has “planned” a mystery for the girls and nine other campers to solve, strange things start to happen that are not part of the plan.

Join Woody and her friends as they set out to solve a mystery that has solved even the best detectives in the state. 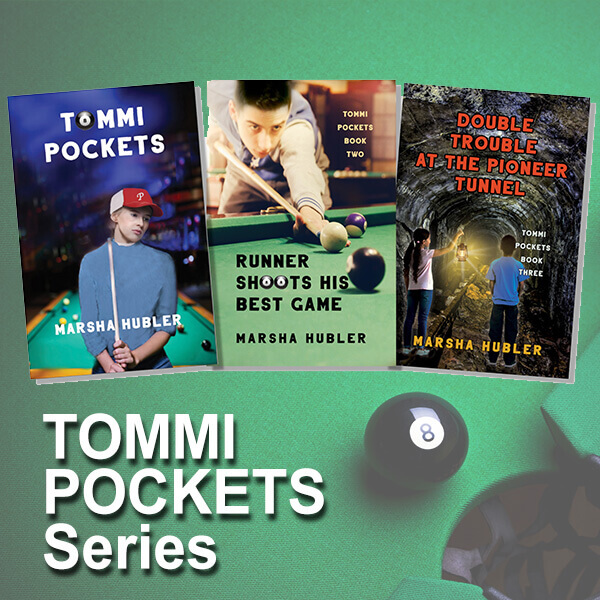 If you'd like autographed copies, please use the Contact link and email Marsha for the details.
Otherwise, you'll find her books on Amazon, Barnes & Noble, ZonderKidz (where applicable), and other online book retailer sites.